Did You Receive a Bill from RITA?  See These FAQs!
See News and Important Updates for the Latest

The municipal income tax in Ohio is levied on:

Individuals that live in municipalities 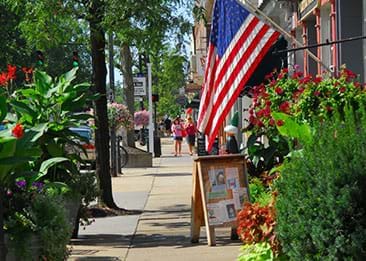